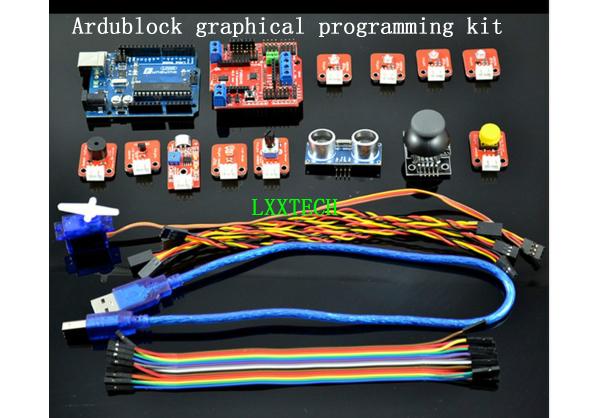 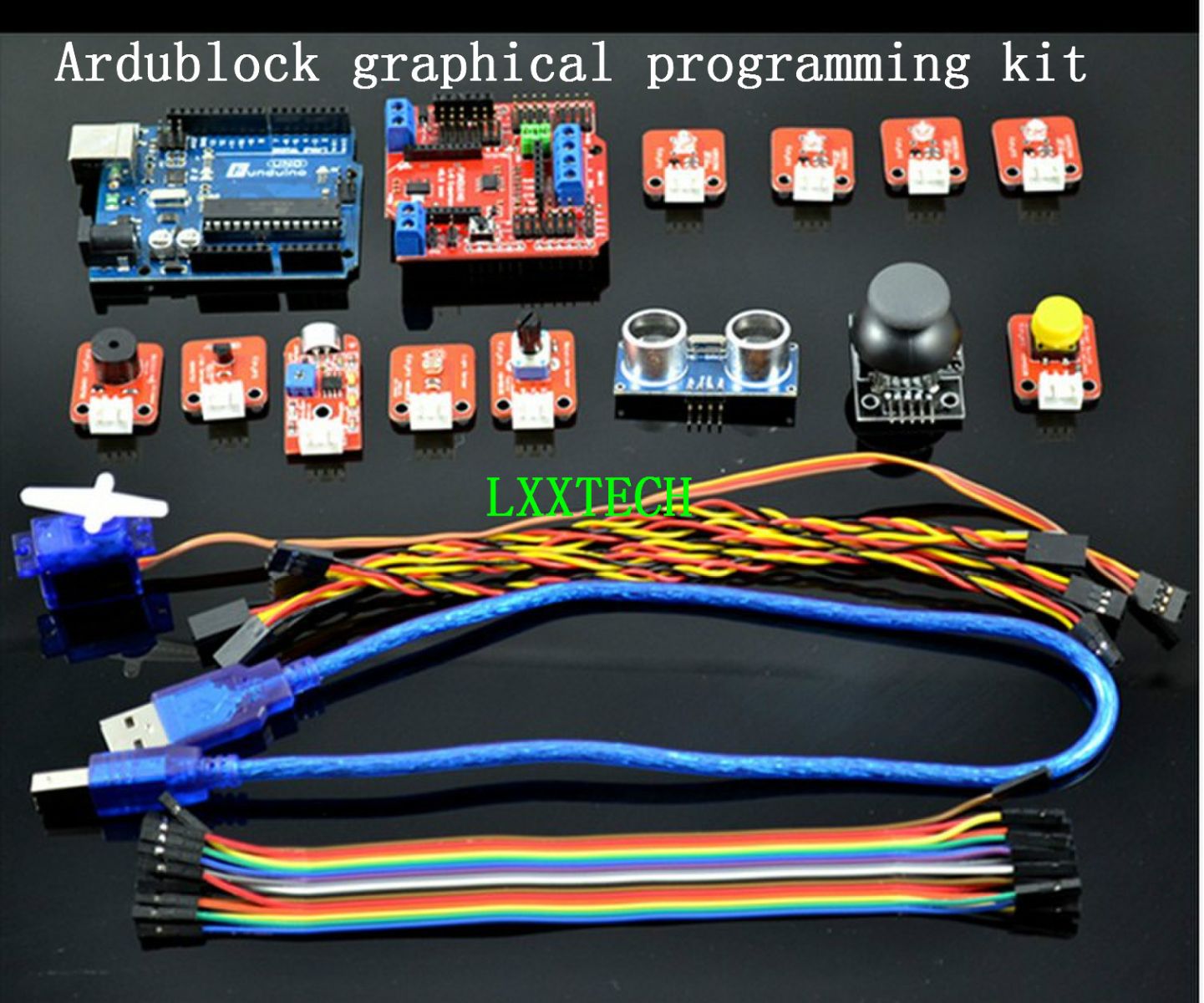 ArduBlock is the way to build a graphical programming blocks, in such a way make programming and interactive visualization to enhance the programming door

Threshold lower, even without programming experience can also try to Ardunio controller programming. 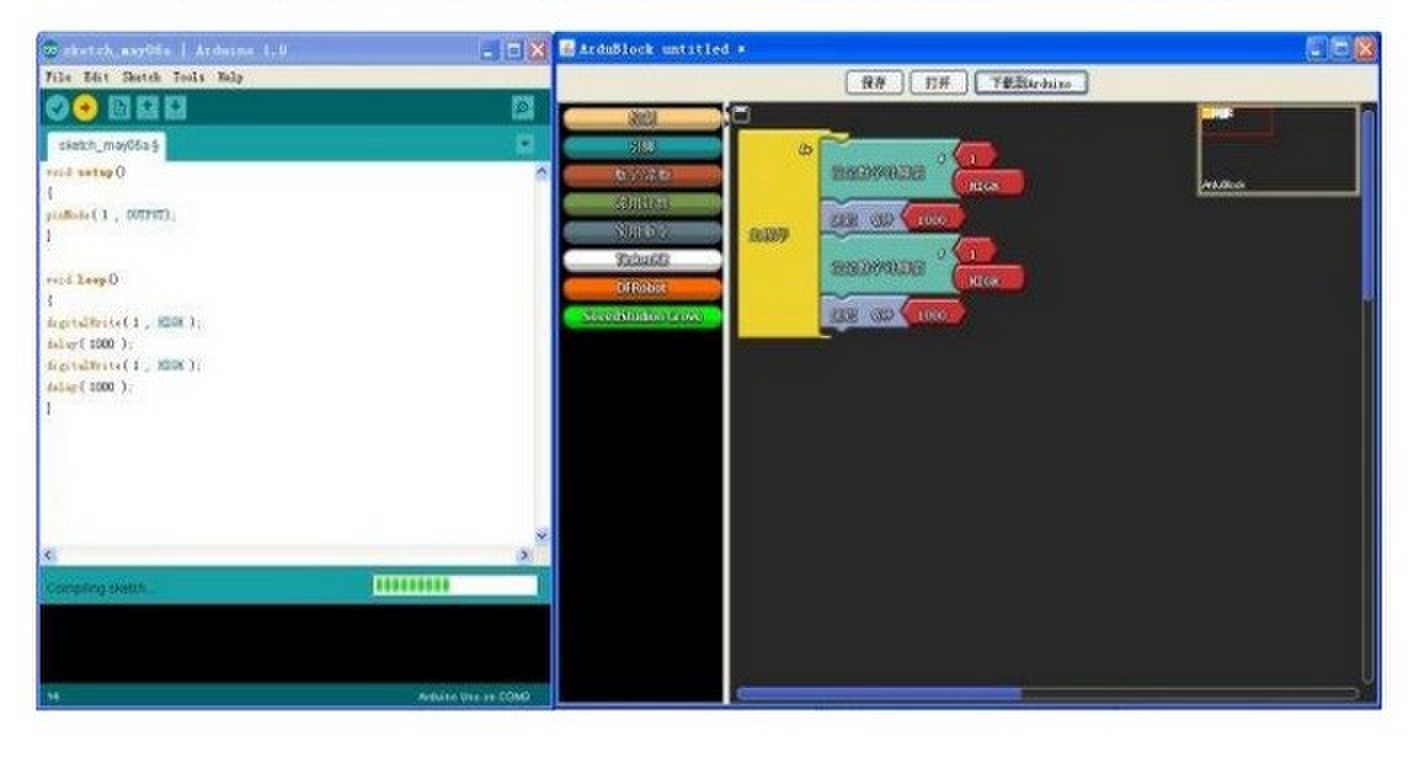 ArduBlock zero-based programming kit is easy to Interactive Technology Division recently launched a Arduino-based graphical knitting enthusiasts
Cheng learning packages, greatly reduces the learning curve for enthusiasts, all programming are available through the building-block approach, the senior
The syntax of computer languages ​​and professional, simplified as a module, piled together. Finally, and Arduino development board interaction,
Make exciting effect.
Arduino open source characteristics, making her support of a large number of fans on the Internet, there have been a lot of learning communities. By the
In ArduBlock are the building blocks of programming, largely reducing the threshold of learners do not need specialized knowledge,
No engineering background, as long as you like, you can play. Especially now that the great emphasis on training the next generation of people, which is
You and your child for one of the best way to parent-child interaction.